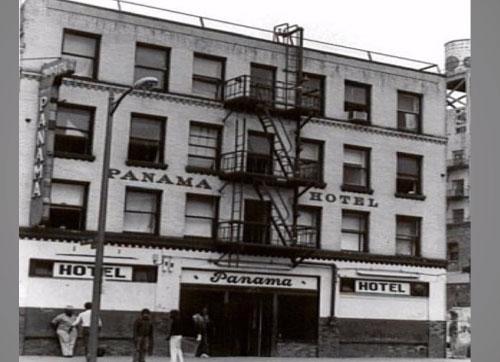 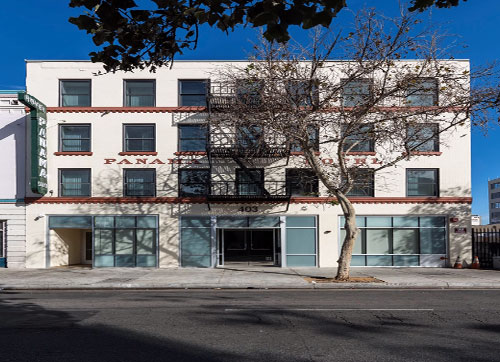 Affordability Level - 50% AMI or Below 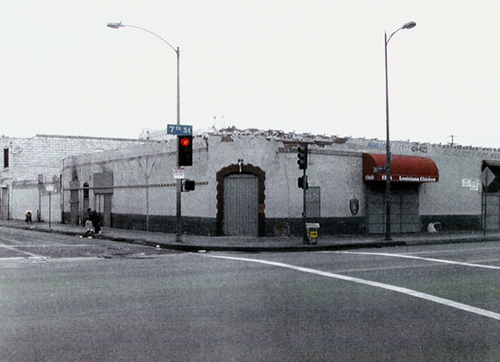 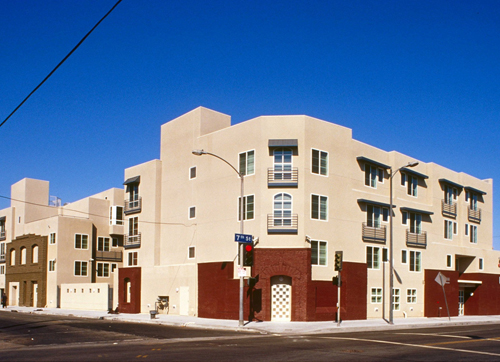 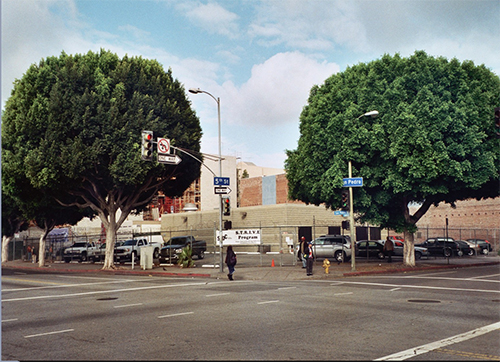 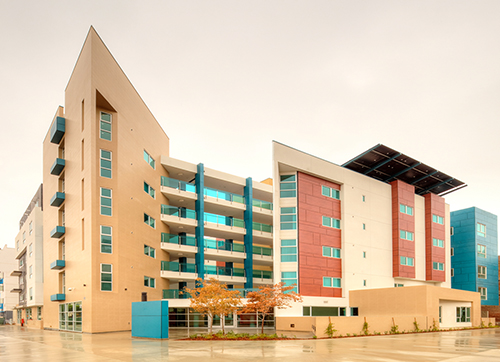 The Planning and Housing Development Division of SRO Housing Corporation oversees all new housing development projects undertaken by the organization.

Projects include the reconstruction and rehabilitation of existing buildings, capital improvements to existing buildings and the construction of new sites. Staff members oversee projects from conception to completion, beginning by seeking funding from agencies such as the Los Angeles Housing Department (LAHD), the Community Redevelopment Agency (CRA), the State of California Department of Housing and Community Development (HCD), the City of Industry and the Low Income Housing Tax Credit Program (LIHTC). They then weigh in on preliminary design concepts, the selection of architects, consultants and general contractors, as well as site design issues such as colors and furnishings. Finally, the project is handed over to the Property Management Division to achieve occupancy. Planning and Housing Development staff also work at the macro level, scanning the horizon for new funding opportunities and projects.

Gateways   The Gateway to New Beginnings… 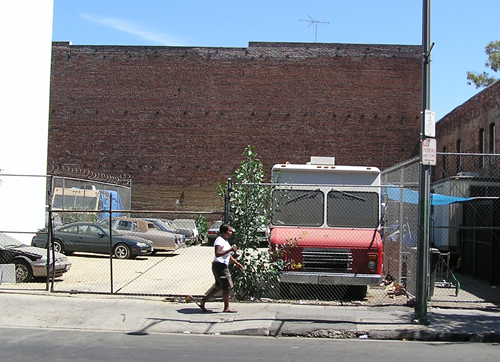 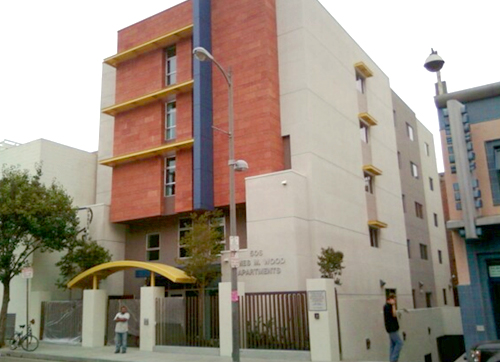 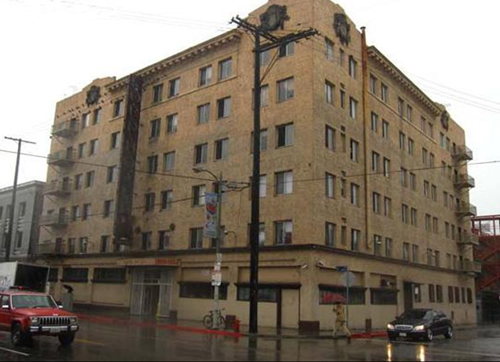 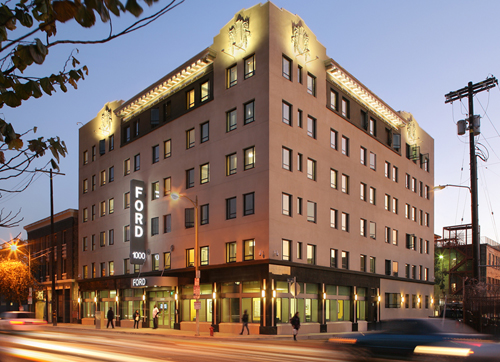